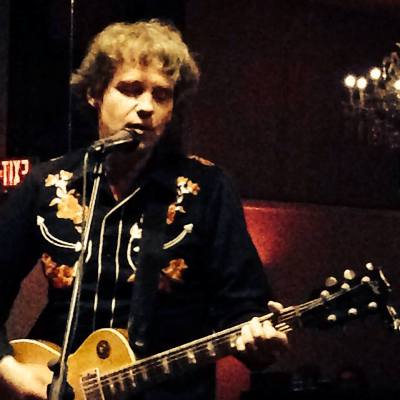 Jan 2, 2014 -- Wrekmeister Harmonies w/Chris Brokaw
Seattle, WA, at The Highline; Chris will perform with WREKMEISTER HARMONIES. Chris writes: "4 years ago, I first met JR Robinson, mastermind of the drone concern WREKMEISTER HARMONIES. We played a show in NYC together as a trio with Mark Shippy (ex-US MAPLE), and I Iiked the recording so much that I released it as a live LP on Capitan. 4 years later, I recently participated in a larger-scale Wrekmeister recording in Chicago, for release in 2014 on THRILL JOCKEY."


THE MARTHA'S VINEYARD FERRIES
Jan 9-12, 2014
Trio of Chris, Bob Weston (Shellac/Mission of Burma) and Elisha Weisner (Kahoots). First shows since the October 2013 release of their LP and CD "MASS GRAVE" (for sale here!) Listen at Bandcamp. Find the Ferries on Facebook.

Jan 10 -- THE MARTHA'S VINEYARD FERRIES
Cambridge, MA, at The Plough and Stars

Jan 18 -- Chris Brokaw Solo
Vashon Island, WA, at Vashon Center For The Arts. For this seated concert, Chris will present an overview of his recent works for electric and acoustic guitars, electronics, and vocals. Read more here.

CHRIS BROKAW SOLO EAST COAST TOUR
MARCH 2014
Chris will be playing in a variety of venues on this tour, opening some shows for BOB MOULD. He says: "I'M COMING EAST! - No new record to promote until April 22 ("Now, Forager" on Dais Records) - but I'm hitting the road anyway!! BOB MOULD invited me to open 3 shows for him, and the floodgates burst forth for a series of more gigs. Couldn't be more stoked!"

March 6 -- Chris Brokaw Solo
Washington, DC, at CD Cellar w/INSECT FACTORY; Chris writes: "I'll be playing TWO shows in DC: March 5 at the 9:30 Club, opening for Bob Mould; and March 6 at CD Cellar with INSECT FACTORY. Bob and I have shared stages together for over 20 years now (!?!) and it's always a great pleasure. - I've been a fan of Insect Factory for some time now; this will be my first time seeing him (Jeff Barsky = Insect Factory), and this show will feature solo sets from each of us, and conclude with a duo improv set. Super psyched for two very different and intriguing evenings in our nation's capital!"

March 14 -- Insect Factory w/Chris Brokaw
Brooklyn, NY, at Death By Audio. Chris writes: "Jeff Barsky and I face off like gentleman at dawn. Don't miss this!"


Aug 23 -- The Lemonheads
Thompson Island, MA, as part of a Boston Harbor cruise hosted by RadioBDC; info here. Chris will be playing guitar with The Lemonheads for much of 2014 -- details below!

Oct 3 -- The New Year
San Francisco, CA, at The Masonic. First show in six years! Opening for EXPLOSIONS IN THE SKY

THE LEMONHEADS / PSYCHEDELIC FURS TOUR
Oct 21 - Nov 17 2014
Chris will be playing guitar in The Lemonheads for a fall tour primarily on the west coast and in Texas, in support of THE PSYCHEDELIC FURS.

Oct 21 -- The Lemonheads
Vancouver, BC, at the Hard Rock Casino, w/THE PSYCHEDELIC FURS

Oct 22 -- The Lemonheads
Seattle, WA, at Showbox at the Market, w/THE PSYCHEDELIC FURS

Oct 23 -- The Lemonheads
Portland, OR, at the Aladdin Theatre, w/THE PSYCHEDELIC FURS

Oct 24 -- The Lemonheads
Boise, ID, at the Knitting Factory

Oct 31 -- The Lemonheads
Dallas, TX, at the House of Blues, w/THE PSYCHEDELIC FURS

Nov 2 -- The Lemonheads
Houston, TX, at the House of Blues, w/THE PSYCHEDELIC FURS

Nov 13 -- The Lemonheads
Anaheim, CA, at the House of Blues, w/THE PSYCHEDELIC FURS

THE LEMONHEADS / ASIA, AUSTRALIA, NEW ZEALAND TOUR
Nov 30 - Dec 18 2014
Chris will be playing guitar in The Lemonheads in a tour that will take the band through Asia, Australia, and on to New Zealand.

Nov 30 -- The Lemonheads
Hong Kong, at the Clockenflap Fest

Dec 9 -- The Lemonheads
Melbourne, Australia, at the Corner Hotel

Dec 10 -- The Lemonheads
Melbourne, Australia, at the Corner Hotel

Dec 11 -- The Lemonheads
Sydney, Australia, at The METRO

Dec 12 -- The Lemonheads
Brisbane, Australia, at The Zoo

Dec 14 -- The Lemonheads
Meredith, Australia, at the Meredith Music Fest

Dec 16 -- The Lemonheads
Auckland, New Zealand, at The Tuning Fork

Dec 17 -- The Lemonheads
Auckland, New Zealand, at The Tuning Fork 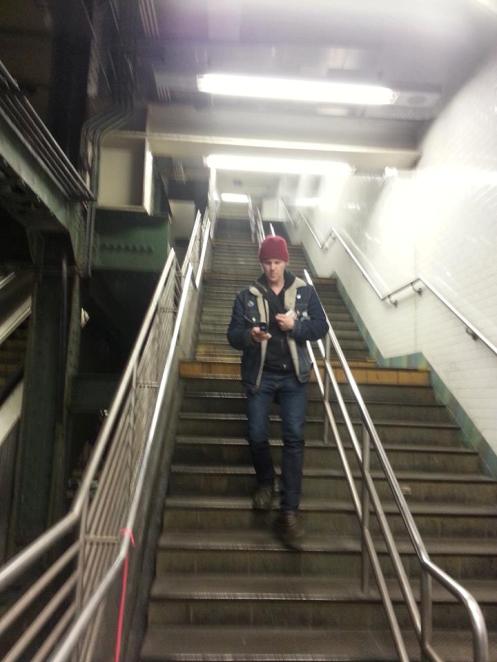 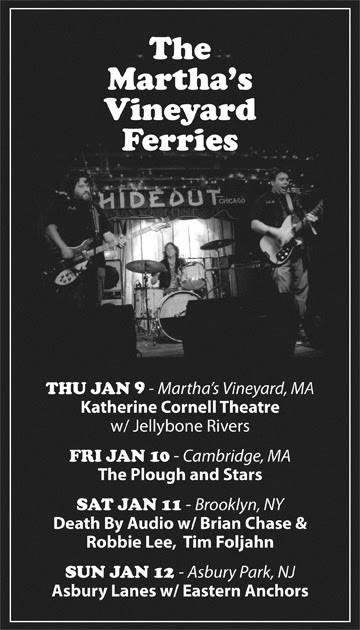 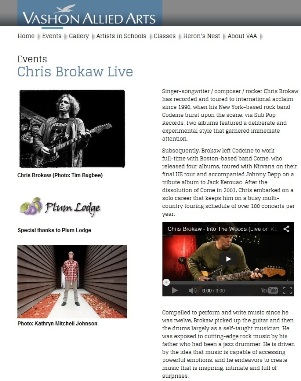 Chris' January 18 2014 concert at Vashon Center For the Arts took place on Vashon Island, an hour south of Seattle center 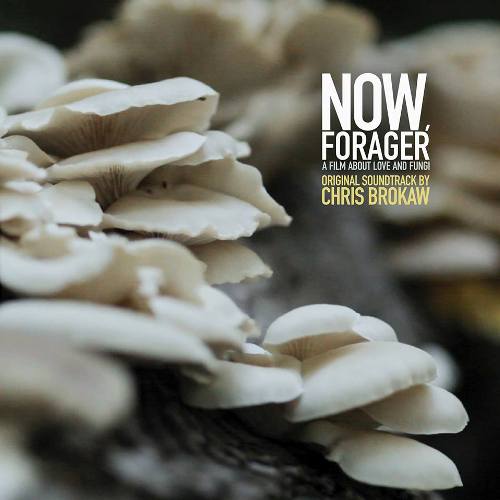 Chris' soundtrack to "Now, Forager" was released in April 2014 on Dais Records 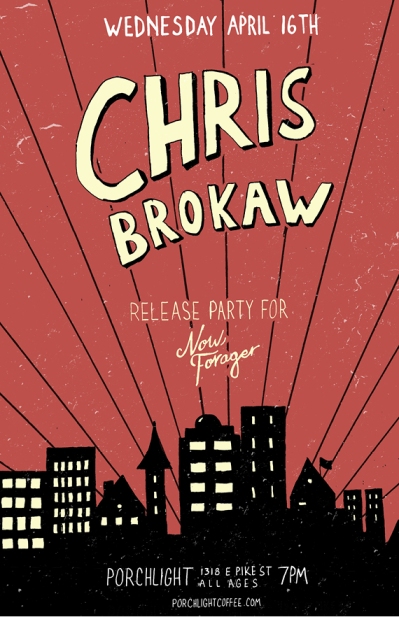 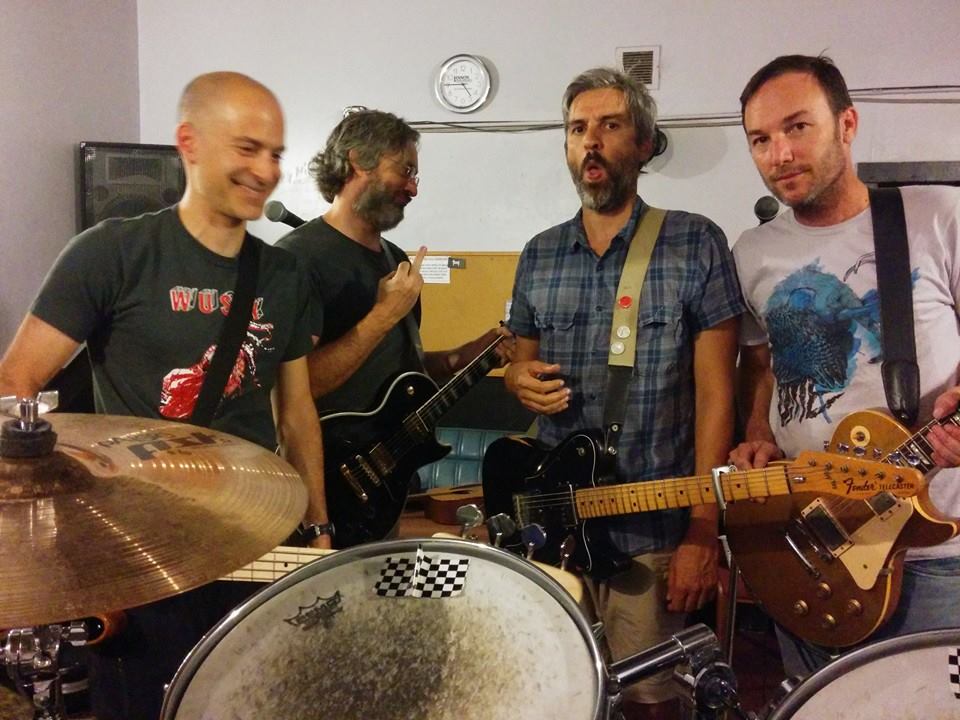 The New Year, rehearsing for the Oct 3 show in San Francisco, CA, at The Masonic, opening for Explosions in the Sky. First show in six years! 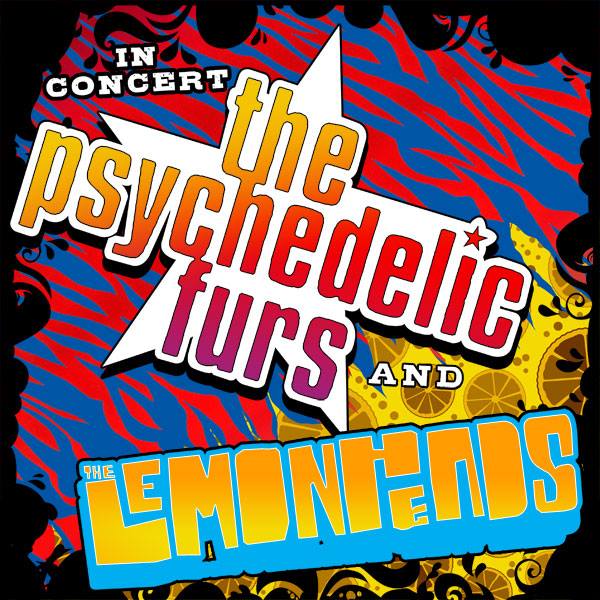